A selection of downloadable pdfs on the law and how it relates to trans people: 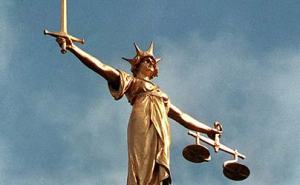 The Minister for Social Security proposes to lodge for States debate draft regulations that would introduce protection against discrimination on grounds of sex and related characteristics. The purpose of this consultation is to invite comments from stakeholders on a number of issues that must be addressed in relation to the details of that proposal.

This manifesto has been developed as a collaboration between trans organisations from across the UK. They invite you to engage with them to discuss the points raised and help make the asks a reality in your own manifestos.

This publication aims to support transrights activists and those working professionally on gender recognition procedures aspiring to advance the human rights of trans people. The toolkit discusses the current European-level jurisprudence and the applicable human rights standards that need to be implemented by states in Europe.