Channel Island equality charity Liberate and affiliate group Trans*Jersey are asking those standing for election to the States of Jersey for their view on LGBTQ issues.

Liberate and Trans* Jersey have emailed all the candidates standing for election to the States of Jersey asking them to complete an online questionnaire about the most pressing issues affecting the island’s LGBTQ community.

The results of the questionnaire will be publicly available on the Liberate and Trans* Jersey websites (www.liberate.gg and transjersey.org). Candidates are asked to complete the questionnaire by 8 October 2014.

“2015 is going to be a big year for Jersey’s LGBTQ population with the introduction of anti-discrimination legislation in September and debates on how to introduce marriage for same-sex couples. However, there are other issues that affect the LGBTQ population that have yet to be discussed in the States but are no less important to the approximately 10% of islanders who identify as LGBTQ. It is right that Liberate and Trans* Jersey, organisations that represents the LGBTQ community, ask candidates for their views on these issues, issues that are likely to be put before the States for debate in the next term, the term in which the candidates will serve, if elected.” 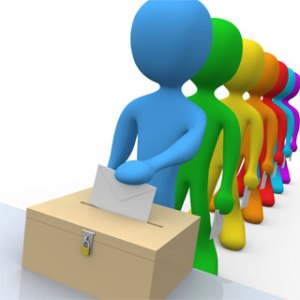 Candidates are being asked the following 10 questions:

For candidates standing for election, the questions can be accessed here: Link to candidate survey

To find out more about the candidates who are standing in your parish or district, go to vote.je where a full list of candidates can be found. Election day is 15 October so don’t forget to vote!