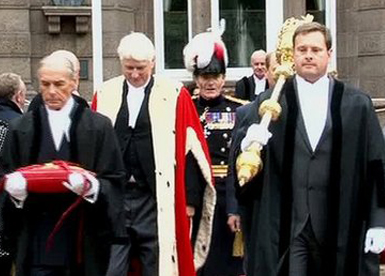 Currently, there is only one piece of legislation in Jersey that is directly concerned with protecting transgender islanders: Gender Recognition (Jersey) Law 2010

This law deals with the process of issuing a gender recognition certificate (“GRC”), the legal effect of a GRC on existing marriages and civil partnerships, the general consequences of issuing a GRC, the prohibition on disclosure of information relating to a holder of a GRC, the requirement (or not) to alter public registers and clarification of those agencies exempt from the prohibition on the disclosure of information.

Jersey recognises that it does not have the required healthcare professionals who can make decisions based on appropriate evidence to grant an inidividual a GRC. The island, therefore, looks to bigger jurisdictions to undertake this process for its trans* citizens. Having obtained a GRC from a jurisdiction approved by Jersey, a GRC will then be granted by the Royal Court. Most islanders will, therefore, apply to the UK for a GRC, which can then be presented in Jersey’s Royal Court.

The UK’s Gender Recogntion Act 2004 covers the issuance of GRCs. The granting of a GRC is decided by The Gender Recognition Panel, a branch of HM Courts & Tribunal Service. It is formed from an administrative team and a judicial panel, made up of legal and medical members. The panel needs to be satisfied that the applicant has lived in their correct gender throughout the period of 2 years prior to the date of the application and intends to continue doing so until death. It is a matter for the panel to decide whether the medical evidence satisfies that test. The charity GIRES provides guidelines for applying for a GRC here.

It is to be noted that the LGBT Consortium in the UK have recently published a consultation paper stating that the Gender Recognition Act is no longer fit for purpose and requires reviewing.

Advantages of obtaining a GRC:

Disadvantages of obtaining a GRC:

The States of Jersey launched a consultation on the next phase of discrimination legislation due to become law in September 2015. It includes gender reassignment discrimination.

This will be the second piece of legislation to directly concern trans* islanders. We therefore want hear your views in order to formulate a response to the consultation.

Please our consultation page to find out more about how you can get involved before 30 May 2014.