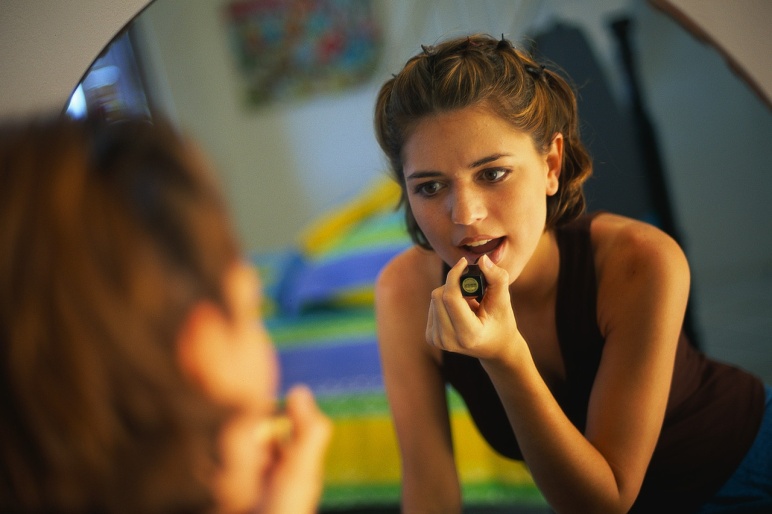 You have a right to present yourself in the way in which you wish to be received – so does a transgender person.

How far would you go to protect your right to present yourself how you want? Transgender people all over the world put their lives at risk for this right.

In 2012, at least 265 trans people were murdered (data from 29 countries only). In only 13 cases has any arrest been made. In at least 2 cases the murders were committed by the police. In 56 cases the victim’s name has not been recorded. (Source: TDoR, 2012)

70% of children who are uncertain about their gender are subject to bullying, 88% of transgender employees experience discrimination or harassment in their workplace, and there has been a recent rise in hate crime against transgender people of 14%. (Source: UK Home Office report, 2011)

41% of transgender people in the United States have attempted to commit suicide; more than 25 times the rate of the general population, which is 1.6 percent. (Source: National Center for Transgender Equality and the National Gay and Lesbian Task Force, 2010)

These statistics are alarming for the friends and families of people coming out as trans. We hasten to add that trans* people in Jersey do not tend to experience bullying, discrimination or harassment on the same scale as elsewhere. Britain has a much better track record than most countries regarding crimes against LGBT people. Surrounding yourself with educated people who understand the importance of tolerance and diversity in a civilised society can also help to minimise a trans* person’s exposure to discriminatory behaviour.

One thought on “Gender: a human right”