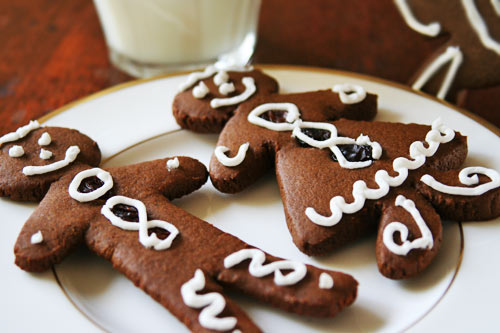 Firstly, your gender is not the same as your sex. It seems obvious but it is so deeply embedded in all of us that most people don’t think about it and use the terms interchangeably. According to the OED, sex is “either of the two main categories (male and female) into which humans and most other living things are divided on the basis of their reproductive functions”. A look at the reproductive organs or chromosomes of an animal will scientifically prove what sex they are. (There are a number of rare and specialist medical conditions where this is not the case. They are called intersex conditions, sometimes wrongly termed “disorders of sexual development” (DSDs), and occur before birth.) The OED defines gender as “the state of being male or female (typically used with reference to social and cultural differences rather than biological ones)”. There are two parts to gender: how you perceive yourself, i.e. man or woman, and how society receives your gender presentation, i.e. masculine or feminine. The genderbreadman (below) calls this your gender identity and your gender expression. To find out whether someone is a man or a woman, you have to ask them. Where sex is a physical state, gender is a mental state. It is about how you feel. Do you feel like a man or a woman? The answer to this question will, of course, be informed by the individual’s definition of what a man and a woman are, their life experiences, the society in which they live, etc. To decide what someone’s gender expression is you simply look at the way that an individual presents themselves to the world. Do they act, react, dress, in a more feminine or masculine way? This is all about society’s definition of what constitutes masculine/feminine behaviour and it changes as one moves around the world through other countries, tribes, and cultures. For a man to wear a skirt in Edinburgh is acceptable masculine behaviour but may not be so in Chelsea! It is about how an individual conforms to society’s norms for masculine/feminine behaviour, or chooses not to conform, and how other members of that society receive that individual’s presentation. 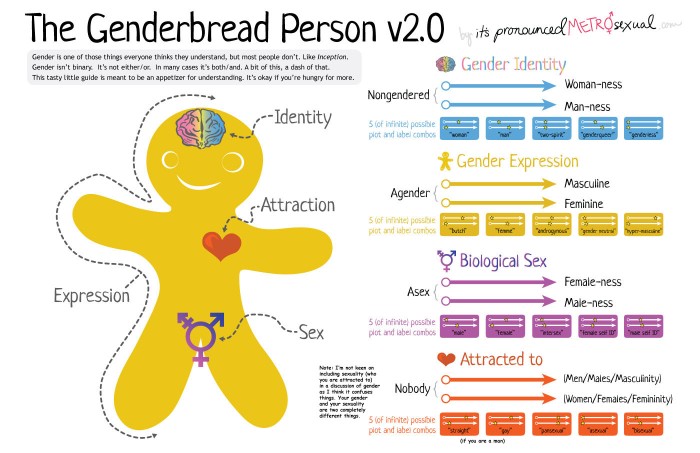